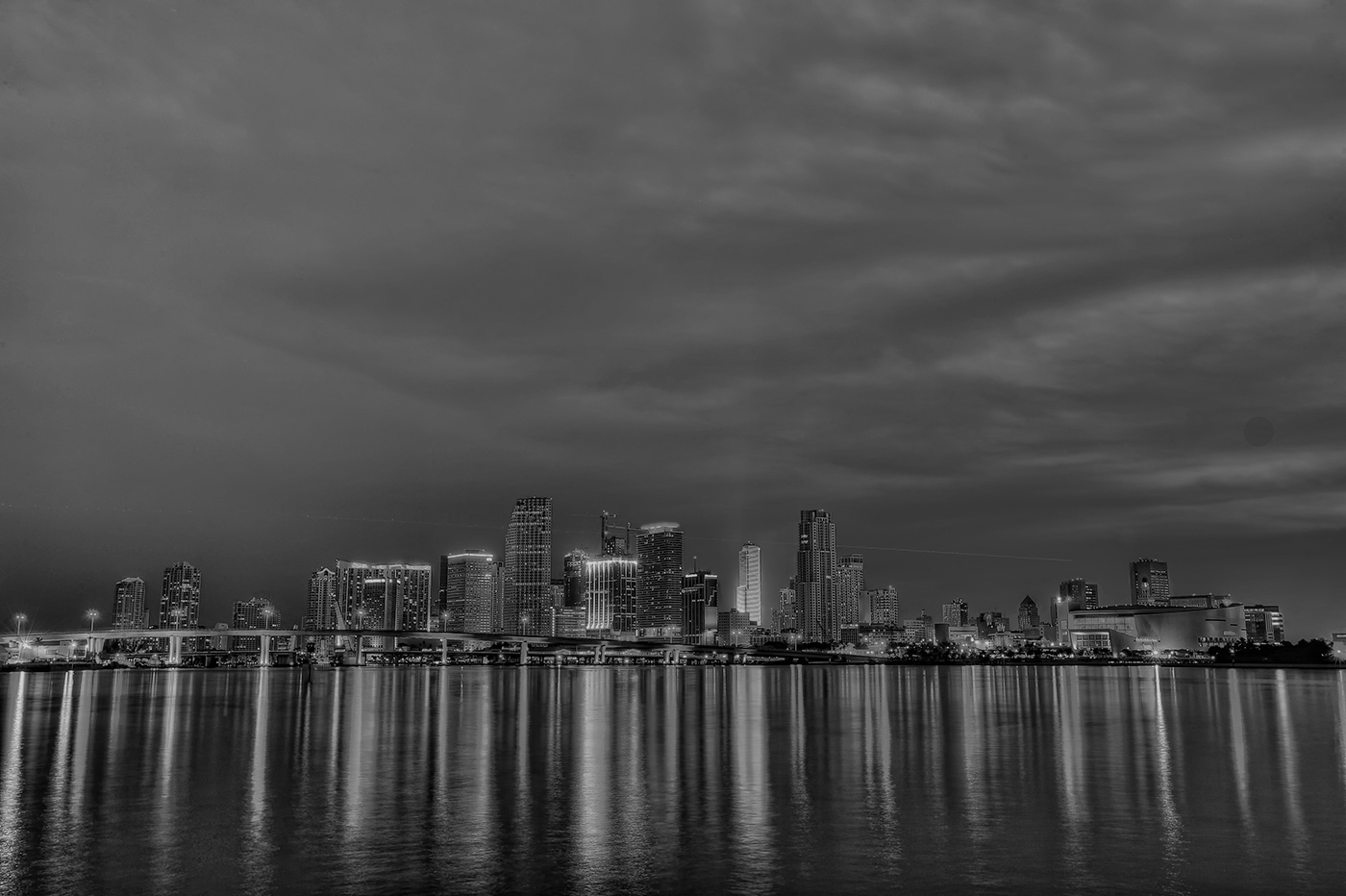 There’s more to life than practicing law! Fortunately, my mission (helping people to leave a legacy) blends in perfectly with involvement in the community I love. Here are some of my local, state and national community affiliations:

Center for the Advancement of Jewish Education
Board of Directors, Greater Miami (2001-2012)

Florida Association of Planned Giving Councils
Board of Directors, President (2003-2004)